Both names are derived from the Old Norse male name, Þórsteinn, literally meaning “Thor’s stone.” The name is attested as early as the 5th-century in Medieval Scandinavia and appears in the Norse saga, Draumr Þorsteins Síðu-Hallssonar.

It was transported to England by Anglo-Saxon & Norse settlers, the Anglo-Saxon form being Thurstan, and remained prevalent even after the conquest of the Normans, who themselves also used the name due to their original Norse heritage. Thurstan was borne by an 11th-century Bishop of York. Thurstan is the progenitor of the English surnames Thurston and Dustin. 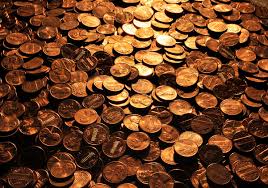 The name can either be a diminutive offshoot of Penelope or Pernille. The name was already in use as an independent female name in England by the 1640s. Its use may have been influenced by the currency.

The name has also been in use in Scandinavian countries and Finland since the 19th-century. A Faroese form is Penný. 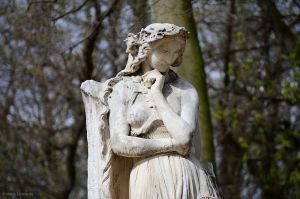 Detail of a sculpture of the Germanic seeress Veleda, Hippolyte Maindron, 1844

The name is Old Norse and can either be derived from the Old Norse vǫlva meaning “fortune-teller, prophet,” or a short form of any Norse name beginning in the Valr element, which might relate to valr “slain” as in Valhalla (hall of the slain) or the Old High Germanic, walah meaning foreigner; stranger”; later “Welsh.”

The name’s use was first recorded in Sweden in 1876, but may have been used in Norse times as well.

Another form is Valva. 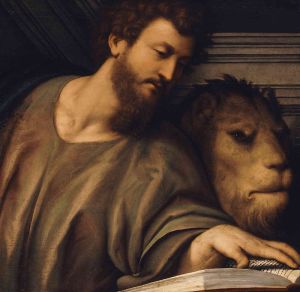 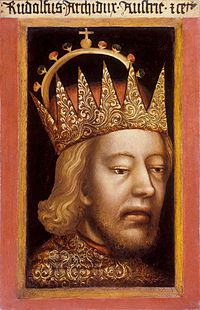 The name is derived from the Germanic Hrodulf, which is composed of the elements hrod (fame) and wulf (wolf). The name was borne by several European rulers.

In England, it has been in use since Anglo-Saxon times, its Anglo-Saxon form of Hroðulf was usurped by the Norman Rudolph and Rodolph in the 11th-century.

In the English-speaking world, the name has come to be associated with the Christmas folk hero, Rudolph the Red-nosed Reindeer, based on a children’s book written by Robert L. May in 1939.

It his diminutive form of Rudy, often used as an independent given-name, is the one which has gained some traction in recent years. Rudy appeared in the French Top 100 between 1979-1984, and peaked at #76 in 1980. Rudy’s current rankings in the popularity charts are as follows: 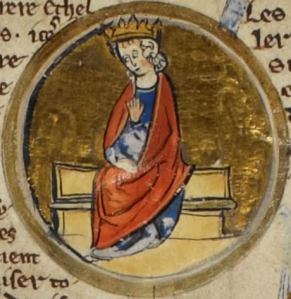 This is one of the few Anglo-Saxon male names to survive popular usage after the Norman Conquest and slowly waned in use by the end of the Middle Ages, but was revived in the 18th-century.

Alfie, a diminutive form which has become a much loved independent given-name in the U.K, is currently in England & Wales’ Top 100 Baby Names, ranking in at #15 (2018).

Its feminine form of Alfreda also has an Anglo-Saxon counterpart in the form of Ælfthryth. It was borne by a 9th-century English saint.

Other forms of the female form include: 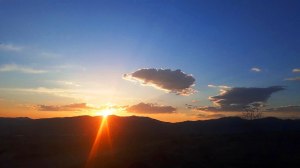 This multicultural name has recently experienced a revival. In European countries, the name stems from any name ending in the -nora element, such as Honora & Eleanora. In Arabic, Nora is a variant transliteration of Nurah, which is a strictly feminine version of the unisex Arabic name, Nur (light). Nur is used as one of the 99 attributes of Allah, al-Nur (the light).

The name was used by Henrik Ibsen for his main character in his play, A Doll’s House (1878).

Outside of East Asia, there isn’t a counry where Nora is unhead of or is not in use. Nora has been in out of the U.S. Top 100 since 1880! She currently ranks in as the 30th Most Popular Female Name in the United States. Her rankings in other countries are as follows:

Its Dutch version of Noor also ranks high in several popularity charts. This name is also used by Muslim families as a variation of Nur. Her rankings in other countries are as follows:

Noortje is another Dutch version which currently ranks in as the 203rd Most Popular Female Name in the Netherlands.

Other forms of its European version include:

The Arabic Nur is traditionally a unisex name which is popularly used in many Islamic countries. Its Maghrebi form of Nour currently ranks in the following popularity charts for girls:

Nur is currently the 87th Most Popular Female Name in Bosnia & Herzegovina (2018).

Other forms of the Arabic version include: 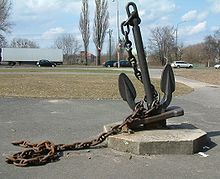 This old and traditional Danish name is of uncertain meaning. It is derived from an Old Norse name, Ankarl, which may derive from arn (eagle) and karl (peasant; man); the second element has also been suggested to mean “violent,” hence “violent eagle.” Alternately, it may derive from the old Danish word annkarl (harvester), or just mean “anchor.” 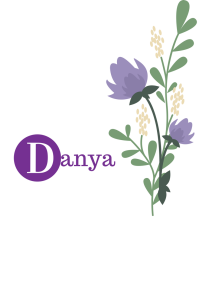 Dania is also the Latin name for Denmark and has occasionally been used as a given-name in Denmark and other Scandinavian countries. Dania Beach is the name of a city in Florida, which was named in honour of its predominately Danish residents.

Dania دانية is also an Arabic female name, derived from the root d-n-a, meaning “close; near.”

Danya דַּנְיָה, sometimes transliterated as Dania, is a popular female name in Israel, used as a modern feminine form of Dan, it is probably an import from Polish and Russian immigrants from when it was in use as a diminutive form of one of the above mentioned names.

Regardless of origin, use, and spelling, the name is pronounced (DAHN-yah) in all of the aforementioned languages.

Below is a list of other forms and languages of use:

Note in Poland and Russia, Dania is used as exclusively as a diminutive form of one of the above mentioned names.