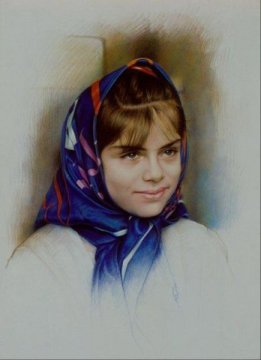 Actress and comedienne, Kathy Najimy bestowed this Arabic beauty upon her daughter (named in honour of Kathy’s Lebanese-born mother). Samia is a feminine form of Sami, and is used throughout the Islamic world, though Samia itself is used equally among Arabic-speaking Muslims, Christians and Jews.

An Eastern European and Central Asian form is Samija.