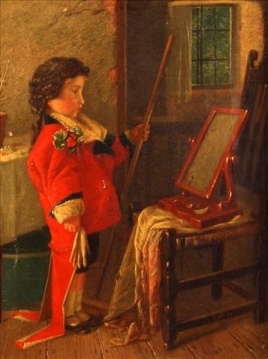 The name was originally a diminutive form of Archibald, but is now used as an independent given name.

In the United States, the name is often associated with the protagonist of the comic book series, Archie (1941).

As of 2010, Archie 24th most popular male in England/Wales. His rankings in other countries are as follows: