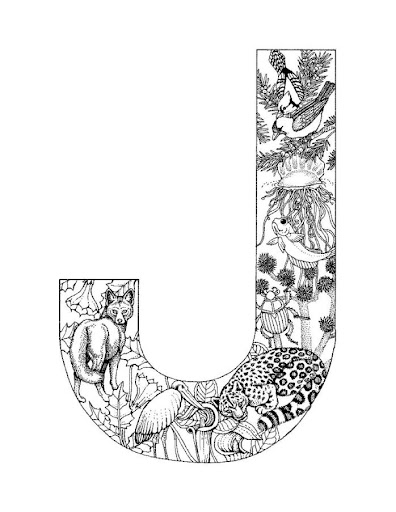 The name could be of several different origins and meanings.

It is a German short form of Johanna, now commonly used as an independent given name. It is the Czech and Slovak feminine form of Jan (John) and a South Slavic form of Anne. It is also a Catalan contraction of Joana.

In Roman mythology, it was used as another name for the goddess, Diana. In this case, the actual origins are uncertain, but may have been a pre-Italic, Etruscan appellation.

The name could also be from the Arabic meaning, “paradise” or “garden” and sometimes transliterated as Jannah/Janna.

Currently, Jana is the 13th most popular female name in German-speaking, Switzerland (2010). Her rankings in other countries are as follows: