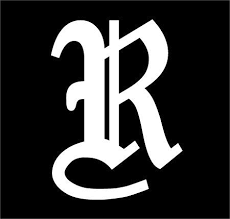 The name comes from a Latinate diminutive form of either Enrico or Ricardo. It is now used as an independent given name in Italy, Spanish-speaking countries and in the Romansch-speaking regions of Switzerland.

Coincidentally, rico is also the Spanish word for “rich” and is used as a term of endearment for small children. It would roughly be the equivalent of “precious.”