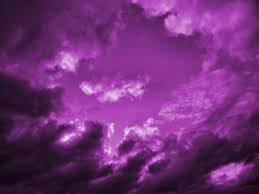 The name can have several different etymologies, in Sanskrit it is derived from the word  लीला (lilá) meaning, “play; amusement; sport.” In Hinduisim, lila is used to describe how the Universe is a playground for the Gods.

In English it could be an abbreviated form of Delilah, sometimes also spelled Lilah.

In German, Finnish, French and Spanish, it may be taken directly for the word for purple or lilac.

Currently, Lila is the 105th most popular female name in France and the 155th most popular in the United States. In English it is pronounced (LIE-lah) but in all other languages (LEE-lah).