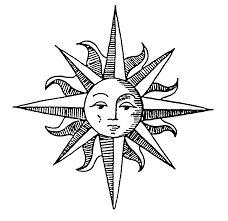 The name is an Italian and Spanish form of the Latin Aeliana which is a feminine form of the Roman cognomen Aelianus which is derived from the Greek helios meaning “sun.”

The name was borne by an early Christian saint and martyr.

Aelia was a very popular female name during the Byzantine Empire.

Alternately, it could be from the Hebrew meaning “my God has answered.” (אֶלִיעַנָה)

Currently, Eliana is the 169th most popular female name in the United States, (2010).