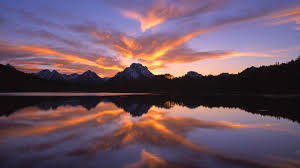 The name is derived from the Late Latin male name, Serenus, which comes directly from the Latin word meaning “serene, calm, clear, tranquil” and is related to the Greek word  ξηρός (xeros) meaning “dry”, a term used to describe clear weather.

The name was borne by several early Roman martyrs, including the legendary wife of Diocletian, who was murdered by her own husband after defending two Christians her husband had condemned. She is venerated as the patron saint of Lazio in Italy.

It was also borne by the niece of the Emperor Theodosius I, (b.365).

It’s rankings in other countries are as follows:

The name is borne by tennis player, Serena Williams (b.1981).