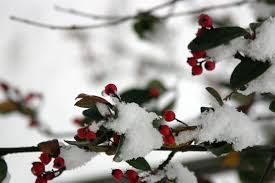 Originally this post was entitled Christmas names, but I decided to change the topic to Holiday season names in general. Whether you are celebrating Christmas, Devali, Hanukkah, Yuletide, Kwanzaa or even Yalda, below are a list of names that have a seasonal feel. Enjoy!

Have a Happy Holiday and a Merry Christmas!