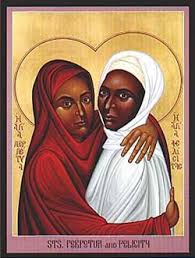 The name comes directly from the English word for happiness and the Latin word felicitas of the same meaning. It was borne by an early Christian saint and martyr and later became a common name among American puritans.

In Ancient Rome, Felicitas was the personification of luck and fortune.

Currently, Felicity ranked in as the 764th most popular female name in the United States, (2010). It was the name of late 1990s television series and is also the name of one of the original American Girls in the American Girl series of books which recounts the day and a life of a 18th-century American girl living in colonial Williamsburg.

A common 18th-century diminutive was Flick.