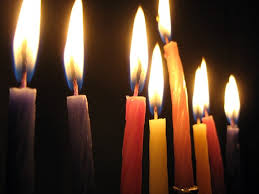 The name is found in the Old Testament as both the name of a judge of the Israelites and a son of Manasseh. Its Latin version of Jairus appears in the New Testament as the name of the father of a dead girl who was brought back to life by Jesus.

In modern times, due to its meaning, the name has been used by Jewish families for children born during the Hanukkah season.

Its Hebrew version of Yair is currently the 970th most popular male name in the United States, while Jair ranks a bit higher at 859 (2010).