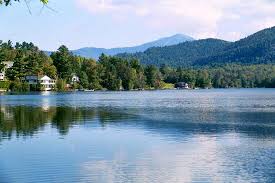 The name is the English form of the Latin, Placidus, meaning “calm; placid.”

The feminine form of Placidia was borne by the daughter of Emperor Theodosius I.

The name was never very common in the English-speaking world, however, it was occasionally used by the Puritans.

Other forms the name include:

The designated name-day throughout Europe is October 5.